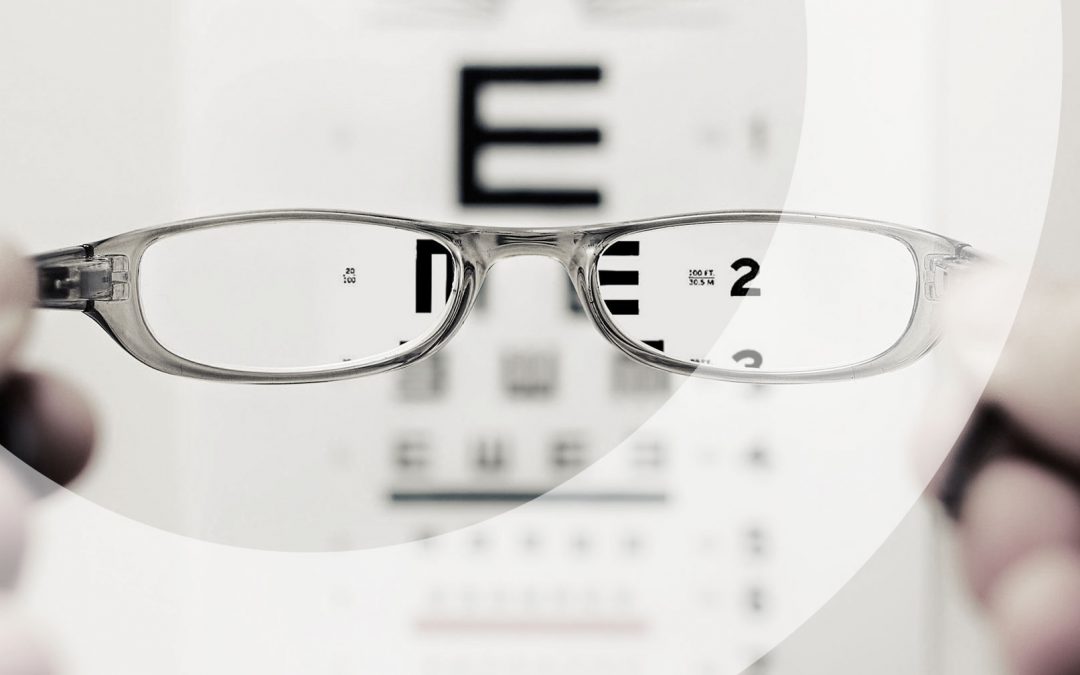 Myopia management in children starts with trying to prevent it developing in the first place.

Myopia, or short sighted-ness, is when our eyeballs grow too long for the focussing system we were born with.

Our eyes are a fairly rounded globe, designed by evolution to focus the light that enters them so that we can see the far away world, sharply in focus, and not blurred or fuzzy.

The cornea is the clear front curved bit of the eye that is very sensitive to being touched, and it bends the light which enters into the eye through the pupil , towards the back of the globe , the retina.

There is a lens in the eye that fine tunes this light to help focus it precisely on the retina.

The retina transforms light via a chemical reaction into nerve impulses that go to a part of the brain that interprets these messages as a three dimensional view of the world.

In simple myopia, while the globe is perfectly round, it is too long for the focussing system, and so objects such as the leaves on trees, in the distance, are blurred. Things up close are clear. Hence the name : short sighted.

Some people are never going to become short sighted. That is because they have hyperopia and are long sighted. Their eyeball is not going to grow longer and end up being too long. It would be good if their eyeball did grow longer until it was the perfect length because then they would be neither long sighted or shortsighted ; a condition which is called emmetropia. However then they become at risk of developing myopia. This thinking is fairly new. A generation ago, emmetropia was a desired condition that was thought to be very lucky for the individual child to attain. In view of what is going on around the world with the big increases in myopia, emmetropia is also now known as, and has has been given the new name, pre-myopia.

Children just born are usually hyperopic or long sighted, and that usually changes in their early life so that they are in general a bit long sighted by the age of five. Being hyperopic at that age is not as problem because the lens which focusses light is very flexible and can cope with or accommodate the focussing of light onto the retina to get the nice sharp vision that allows our visual system to develop properly.

So what goes wrong? Why do, or why would, the eyeballs, usually both, grow too long ? Who cares? Two hundred million people around the world, want to know the answer. That is how many there are, according to reliable estimates. That number is growing every day as well, because the number of myopes as a percentage of populations is growing every year.

Which children are at risk of developing myopia? It is not yet fully understood yet some things are known.

The biggest predictor is your parents.

If both your parents are both myopic, you have a higher likelihood of also becoming myopic.

The next biggest group comes from the pool of children with emmetropia.

If children are emmetropic or nearly emmetropic, and one of the following applies :

If children spend a lot of time doing close work, and their focussing ability does not develop the way it is meant to. It makes sense that something has got to change and it is the length of the eyeball.

If children do not spend enough time outside each day. It could be as simple as this. Our pupils get small outside in the day light. The small pupil focuses light more precisely than a wide pupil. The focussing system learns to stay in balance with keeping the main focusing reference at a far distance.

As a parent think “visit an optometrist near me”, and find out the status of your child’s vision. If a problem is identified , eye exercises can be done. Children often learn to focus correctly very quickly. The eyes often just need a bit of a tweak, sometimes, to learn how.

or call us now: